We live on an amazing planet with a mind-boggling array of life, but finding wildlife isn’t always easy as stepping out the front door. National parks are a great place to start — consider them a curated collection of the best habitats set aside by governments through the decades. 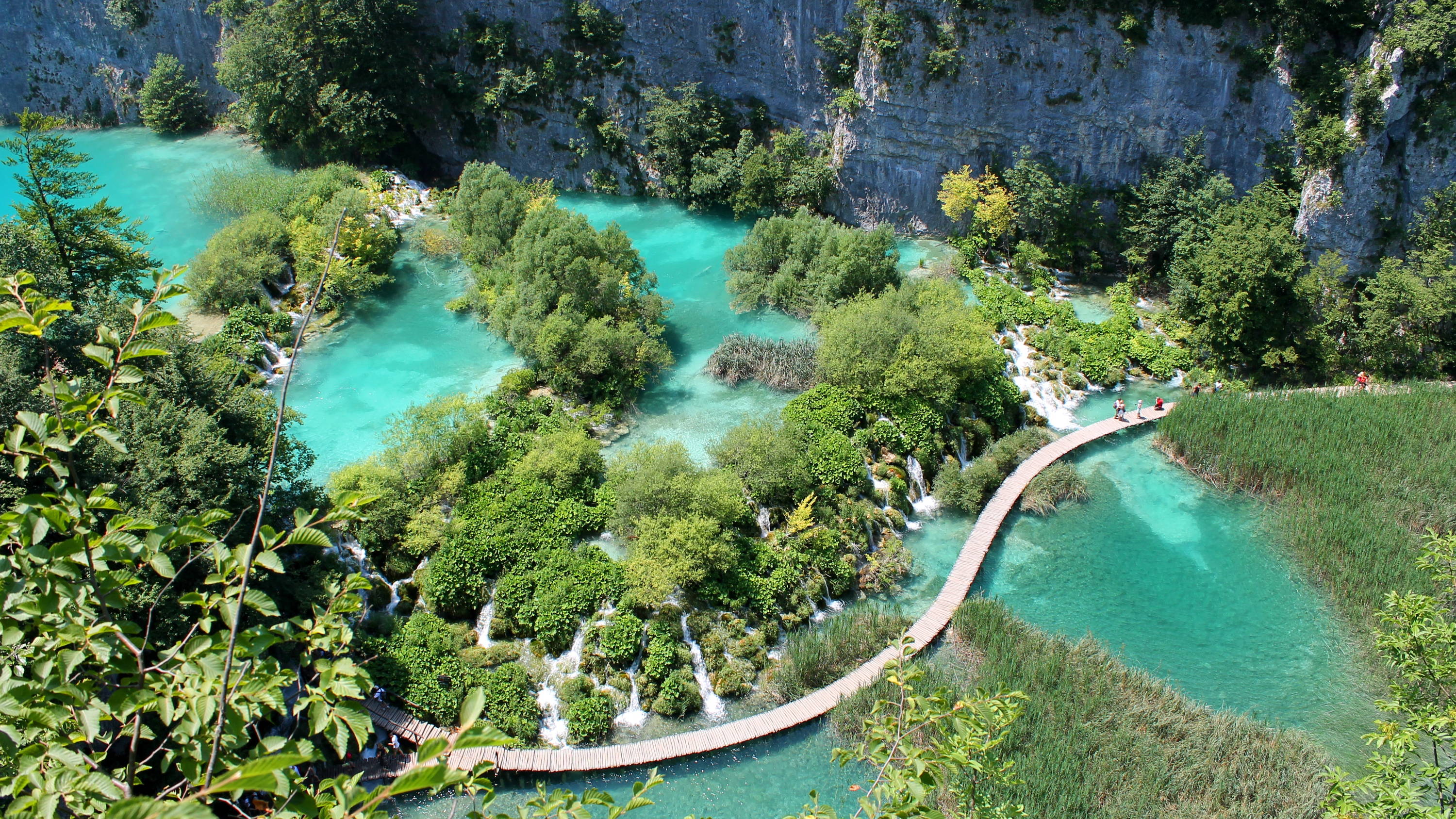 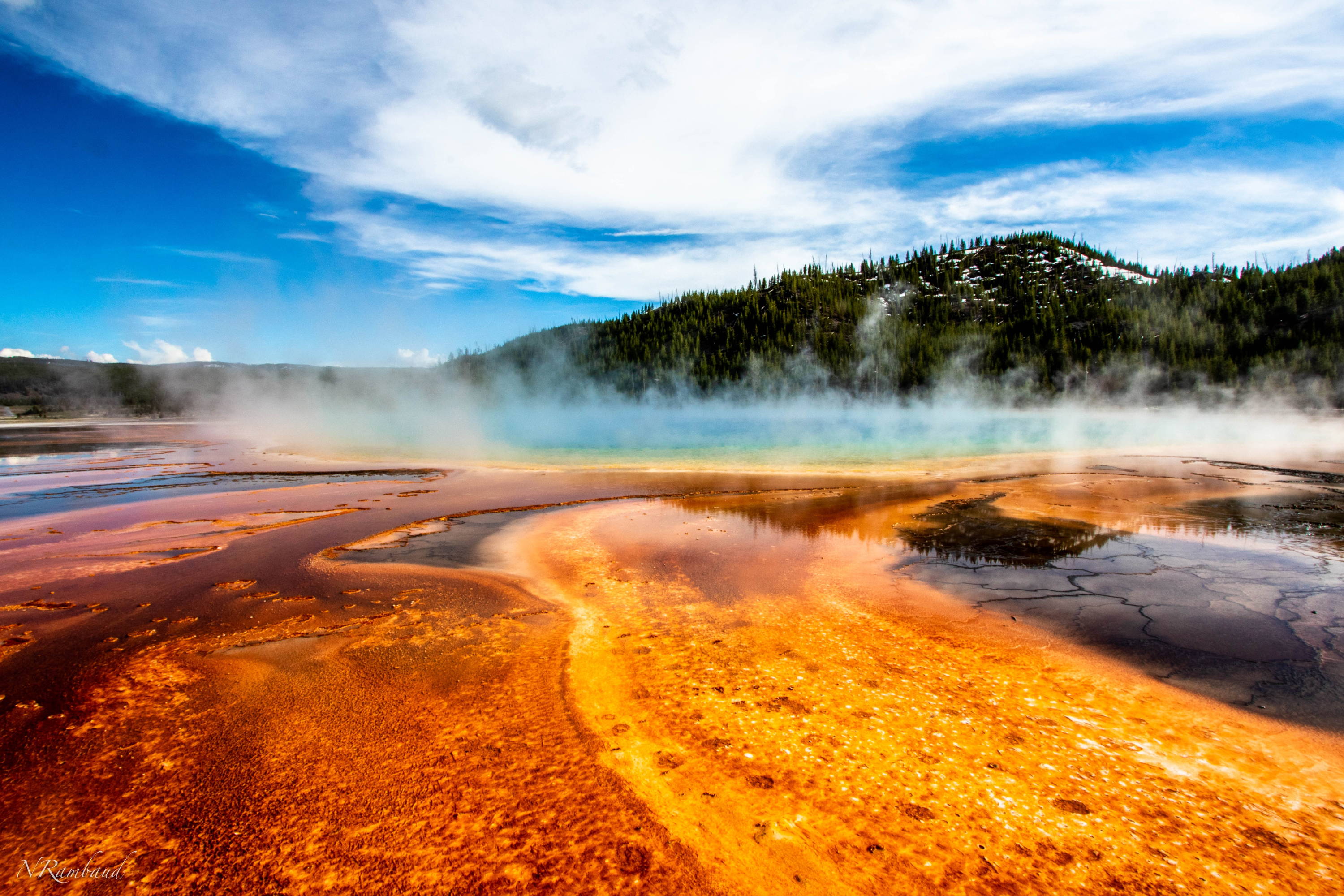 Starting close to home, Yellowstone is an obvious choice. There are parks more remote with fewer crowds, but Yellowstone has the largest bison population, alongside one of the greatest varieties of American fauna. The reintroduction of grey wolves in the ‘90s has only strengthened the ecosystem and diverse wildlife. 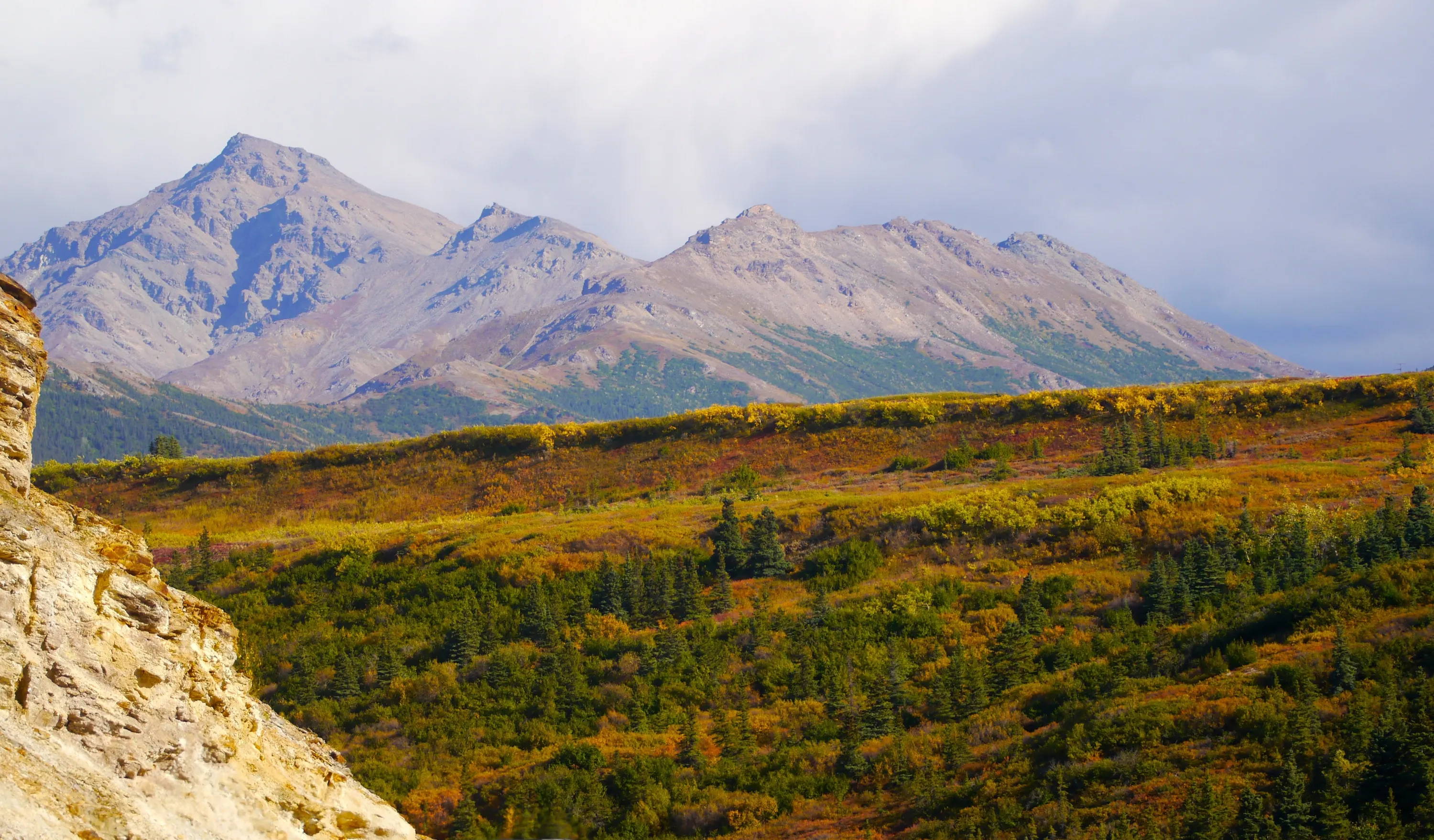 Going further afield, try Denali — your odds of spotting a grizzly or wolf are better, and you’ll see plenty of caribou, moose and Dall sheep that can’t be found in Yellowstone. Not to mention you won’t have to contend with hoards of tourists.

Another obvious choice, the Everglades is a necessary inclusion for the unrivaled biodiversity on display. Known for being the only place in the world with both crocodiles and alligators, the flagship reptiles are just the tip of the glade. 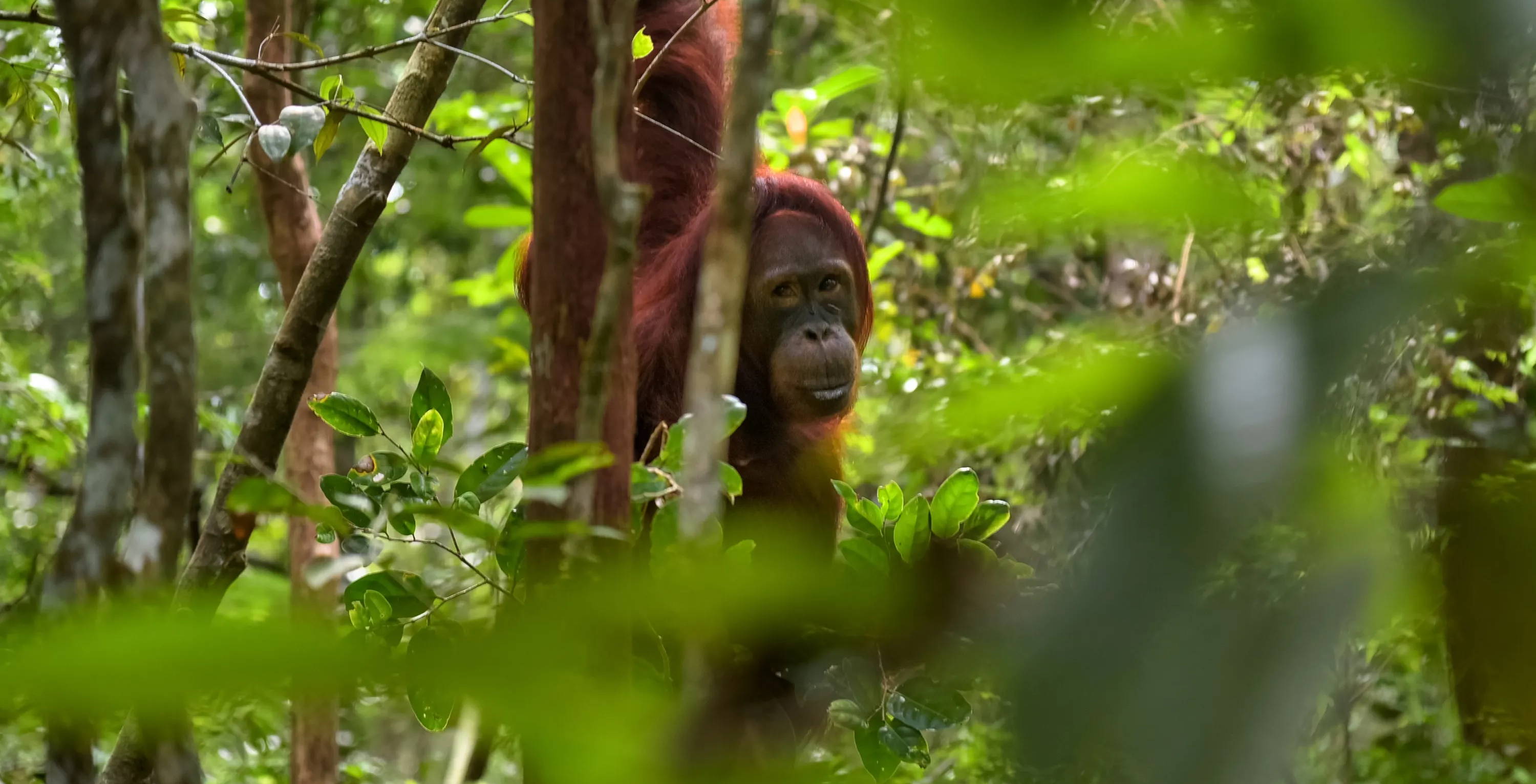 You may struggle to point out Borneo on a map, but it comes up regularly on wildlife lists. The island country of southeast Asia, tucked between Indonesia and the Philippines, has some of the oldest rainforest stands on the planet. A variety of primates can be found there, as well as rarities like the Sumatran rhino and clouded leopard. 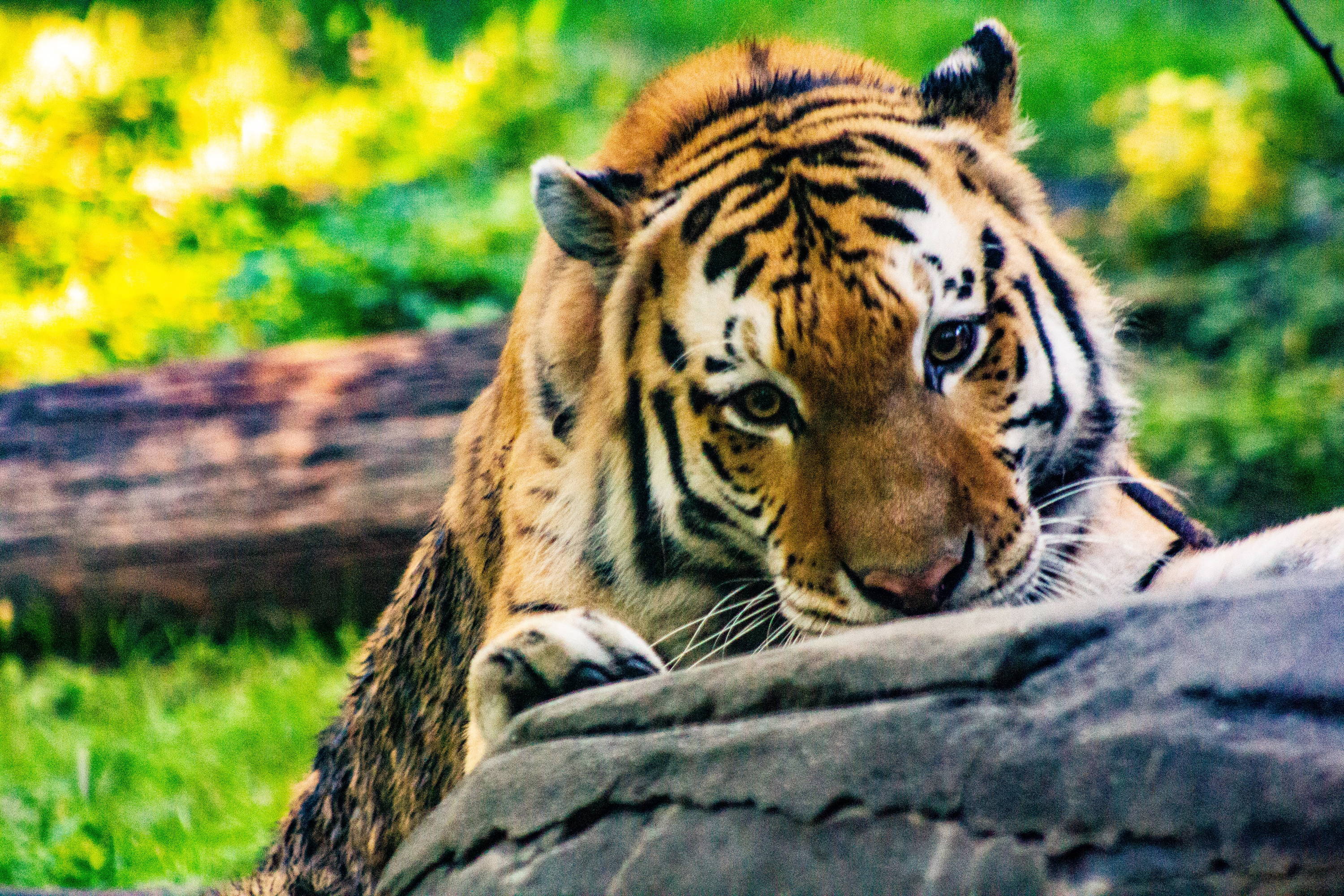 A long legacy of conservation dating back to 1936 makes this oldest national park of India one of the best places in the world to spot a wild bengal tiger, among a variety of other South Asian creatures. 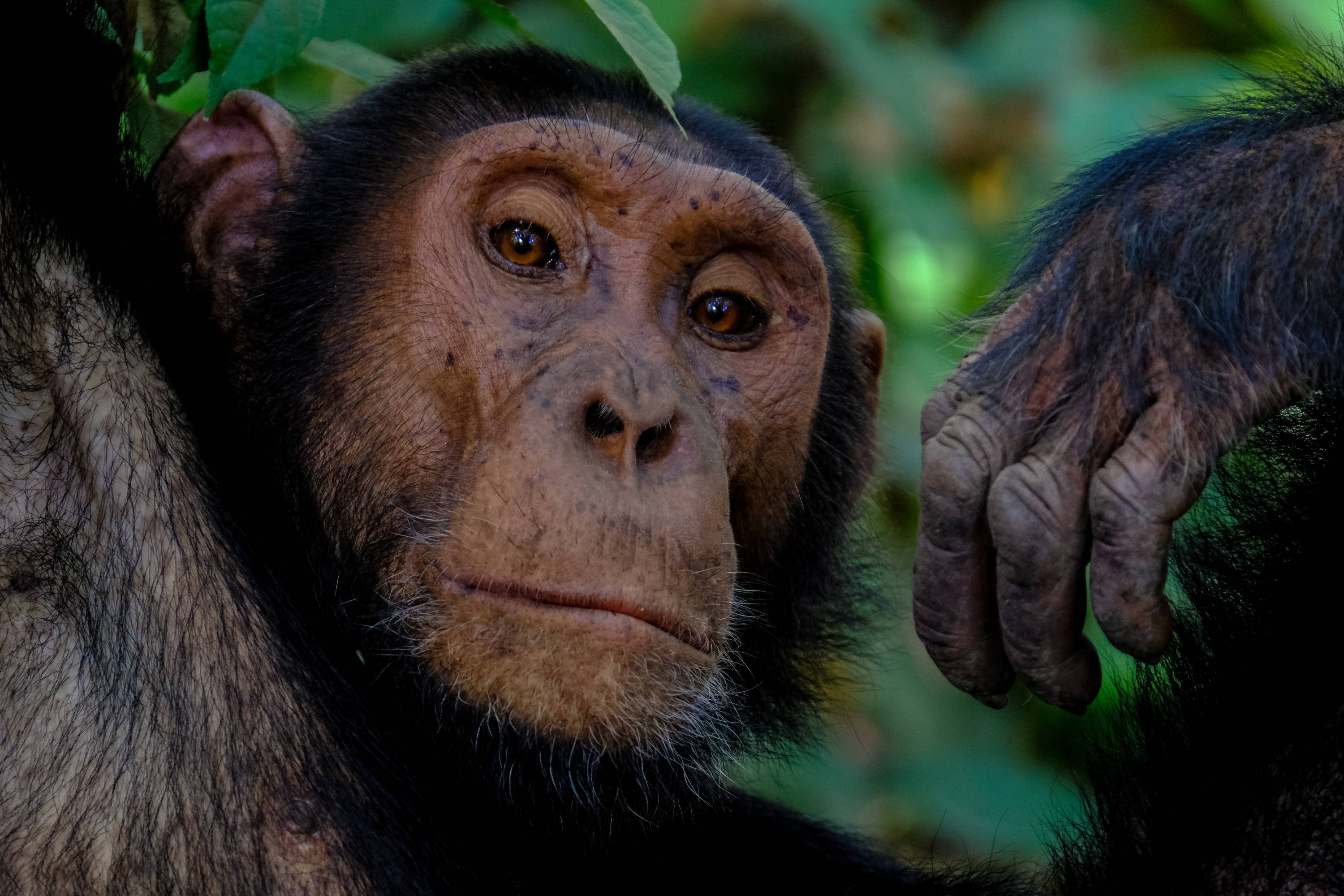 Almost any national park of Subsaharan Africa would be fitting, but many ‘safari parks’ are flushed with visitors. Though not as popular as the classic Serengeti or Kruger national parks, it hosts several of Africa’s ‘Big Five’ game, and is one of the best places in Africa to see tree-climbing lions.

For the few African animals that you won’t see in Queen Elizabeth, Etosha is another less-traveled option. Giraffe and Cheetah can be found here, along with a strong black rhino population — one of the best places in Africa to find the endangered creatures. 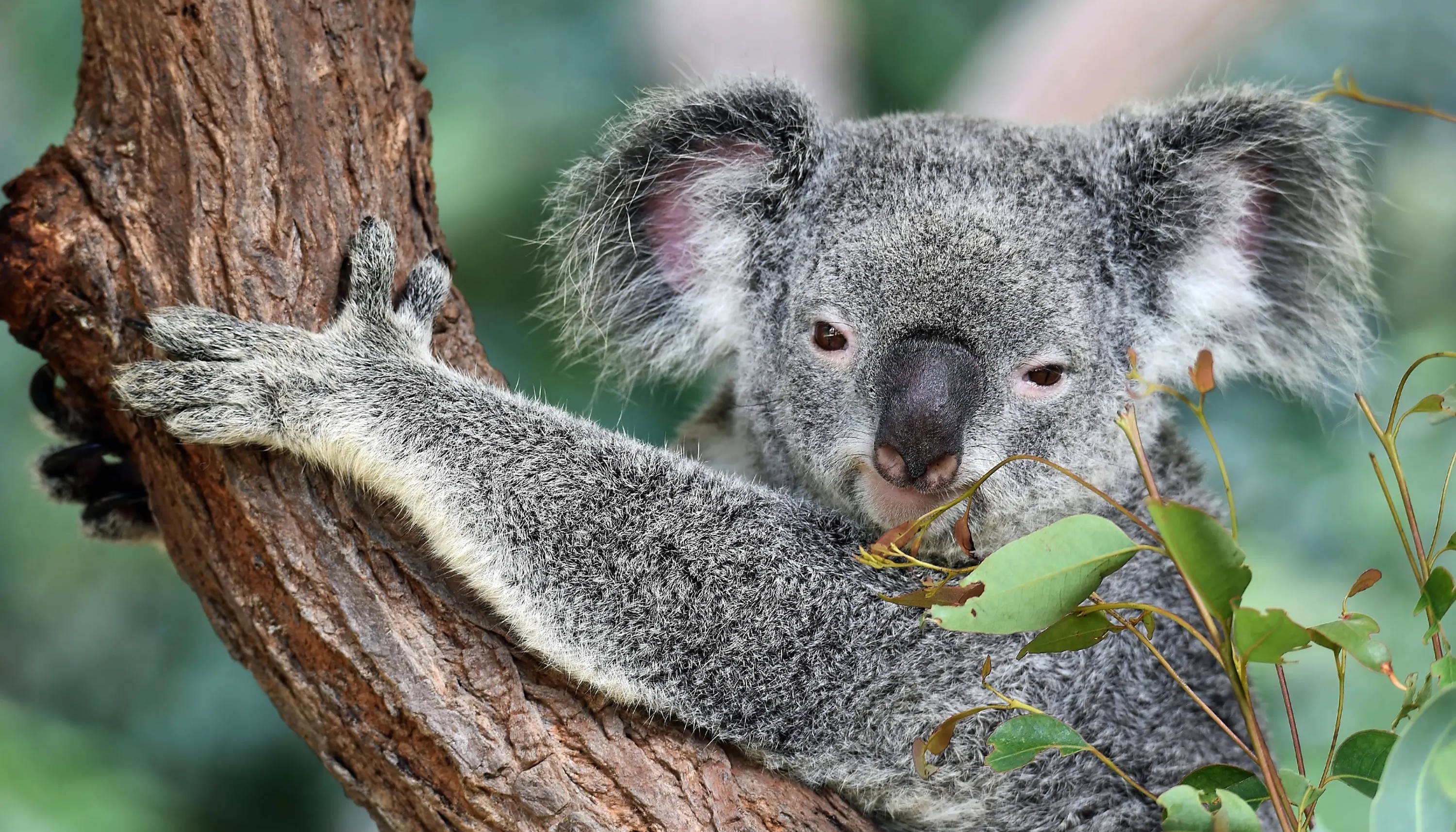 Not just for kangaroos, the well-preserved island is a perfect spot to see many of Australia’s unique fauna. Easily accessible for such a relatively isolated area, it is just 45 minutes from the mainland near Adelaide. 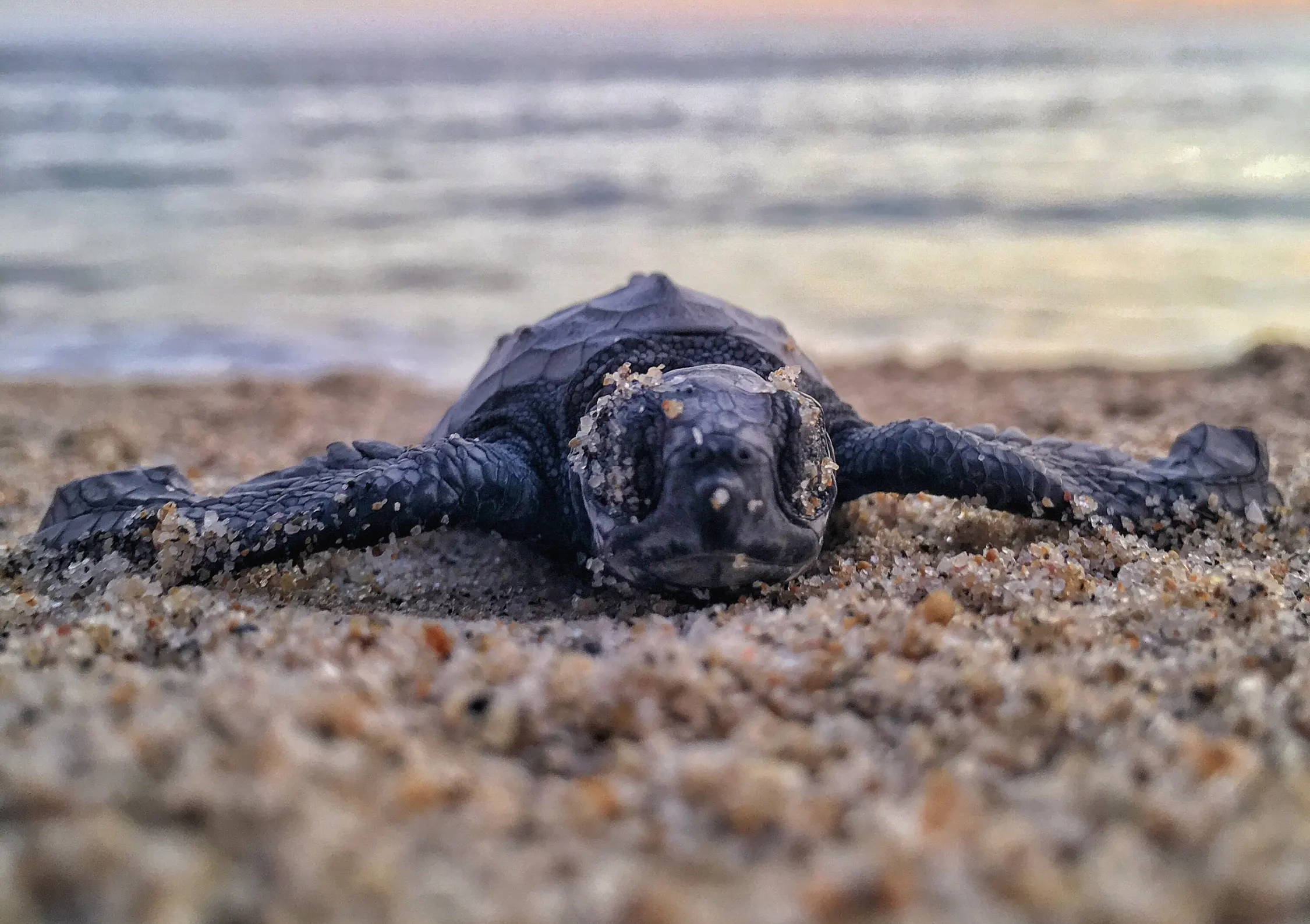 Costa Rica is another common destination for wildlife viewing, and there is no place better than Corcovado. Macaws and a variety of birds are the primary draw, but many monkeys and jungle mammals can be found, and it is well-known as a breeding ground for several varieties of sea turtles. 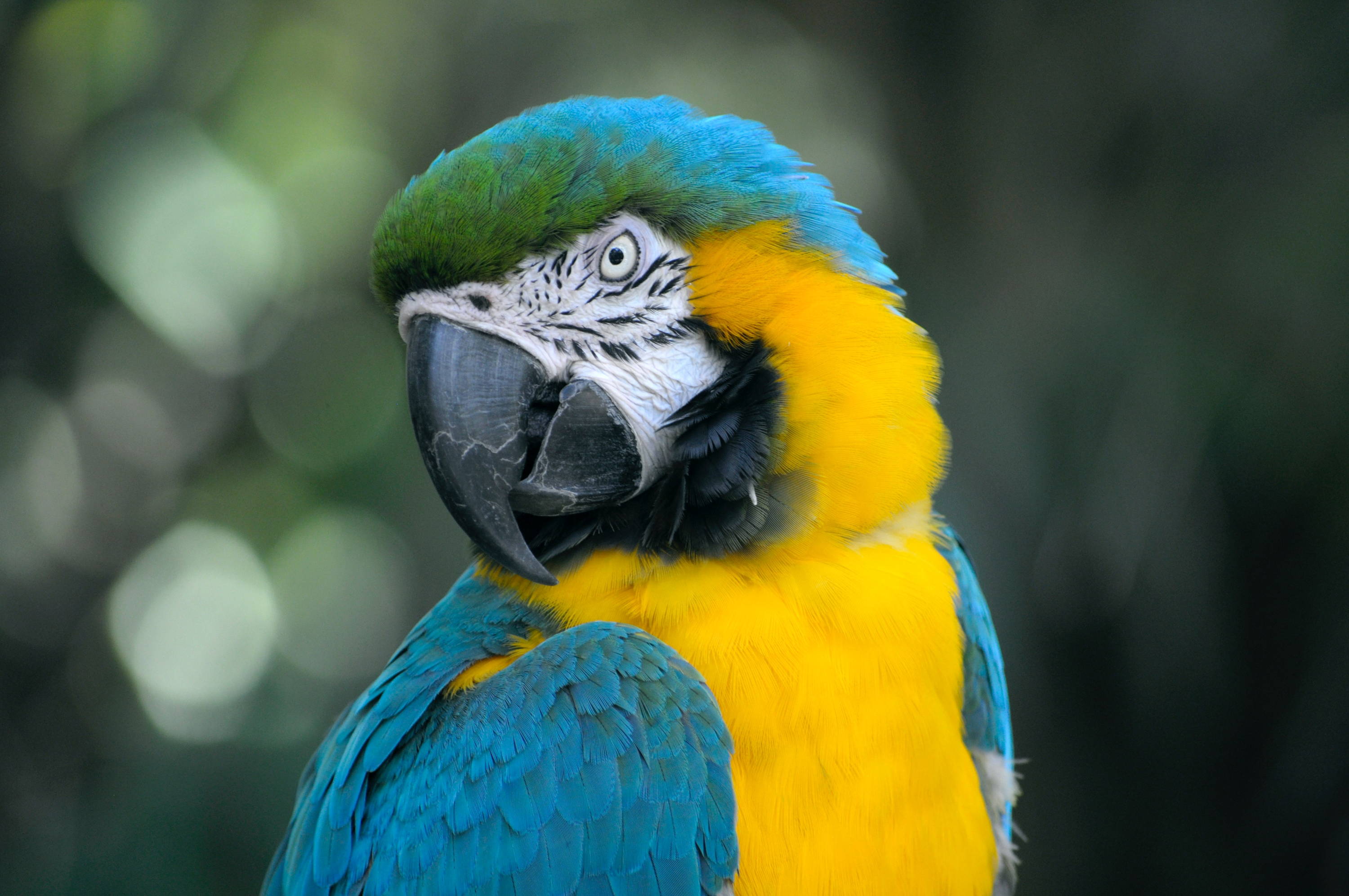 New York Times called Yasuni an ‘Eden in Amazonia,’ as it is considered a top contender for the most biodiversity on earth. It’s hard to disagree when you look at the numbers — 173 mammals; nine primates; 600-plus birds; over 100 types of bat; 150 amphibian species, and countless insects.

Best Adventures to Take as a Couple

Nothing improves an outdoor experience like sharing the fun with someone you love. But not every activity is conducive to a happy couples’ retreat – to keep your relationship strong and make the most of your adventures together, choose from this list of the best adventures for active outdoor couples.
Read More

How to Choose an Outdoor Backpack

Whatever outdoorsmanship you enjoy, whether that’s mountain biking, long-distance kayaking, ultra-marathoning, or simple hiking — one piece of gear is an essential before all others. Mostly because you need this piece of gear to carry all the others. We’re talking about backpacks.
Read More

The days are getting shorter, the leaves are turning, and – well, you’ve heard it all before. It’s Fall! And of course, that new chill in the air isn’t going to stop you and your kids from staying active in the outdoors. Here’s a list of 20 out-of-the-box autumn activities your kids will love once you’ve covered all the usual bases with pumpkin carving and apple picking.
Read More

Sign up to get the latest on sales, new releases and more …